Cropping is the technique of editing a picture to remove distracting or unnecessary material, so that what remains has more impact. It will be available in any software package, takes a minute or less per picture and requires no particular artistic or technical skill. But cropping is among the most effective things that can be done to the image coming out of a camera to make it a more effective picture. Let’s look at a couple of examples. 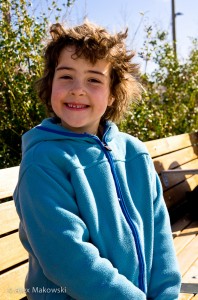 First, here’s a photo of a wonderful little girl with a smile to brighten your day. Looks great? But to the right in the picture (her left), there’s a shadow that add’s nothing, and a pole that’s a distraction. What if they could be cut out of the picture? 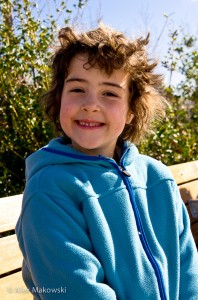 Here’s a cropped version of the Pretty Girl picture.  The color and exposure are all the same; all I’ve done is take the boundary of the picture in from the upper right hand corner.  Now the girl is front and center, the only part of the picture that anyone would pay attention to.

Here’s a second example (shot the same day as the picture of the pretty girl).  It’s the skyline of lower Manhattan, seen from the Brooklyn side of the East River.  There’s nothing memorable about it — too much brown water, too much clouds and sky: 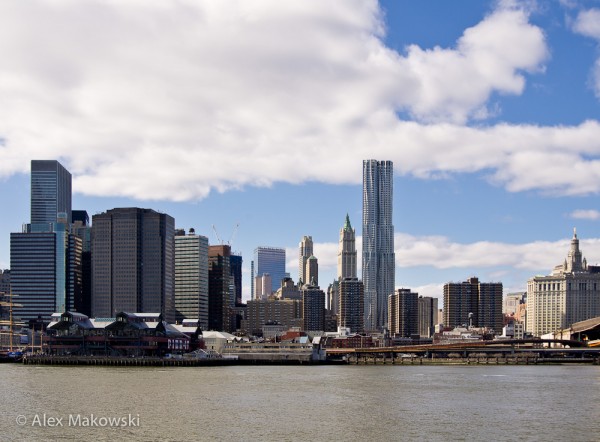 Here’s the same picture, with the borders drawn in from the top and the bottom. The expanse of clouds and water that added nothing to the picture are gone; the viewer’s attention is now locked on the buildings.  As an added bonus, the cropped version has the more dramatic proportions of a modern HD television picture (compared with the boxy proportions of the original shot).

So that’s cropping. It’s easy, and it works.  Try it on some of your images, and see what a difference it can make.