Kyoto is a former capital of Japan with an Imperial Palace of its own and renowned temples. The shinkansen (bullet train) that connects major Japanese cities is a marvel of efficiency and order. Harry Potter was featured prominently in Osaka, Japan’s second largest city; a lightscape graced the wall of the Japan Rail station in Kyoto. English is as common on signage in major cities as it is in Tokyo itself, with occasionally amusing results. Matsumoto, north of Tokyo, is home to one of the oldest surviving castles in Japan (others, larger or more picturesque, are recreations of originals that have not survived). And Takayama is home to a park with a collection of restorations from an earlier era of Japan. 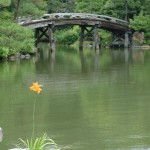 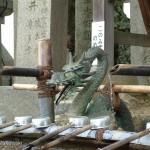 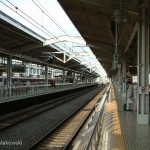 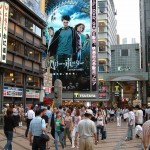 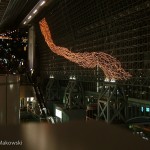 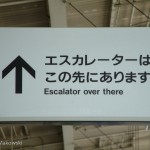 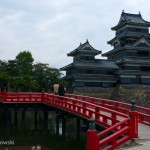 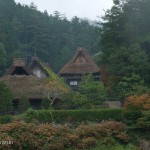